Grow your business network by connecting with new suppliers, investors, customers and other strategic partners
Back

The Rise of Social Graphs for Businesses

by Sangeet Paul Choudary
If you’re a savvy social media user then you’ve already figured out that the knowledge a tool like Facebook is able to gather about your social connections is not only valuable to you. For you, Facebook’s ability to depict your network of friends and the varying strengths of those relationships supports all your mutual information sharing. For others — third parties — this “social graph” makes it possible to make personalized recommendations to you, and everyone else. For example, TripAdvisor leverages Facebook’s social graph to ensure that, when you are looking for reviews of hotels, restaurants, and so forth, any reviews posted by people you know appear right at the top. 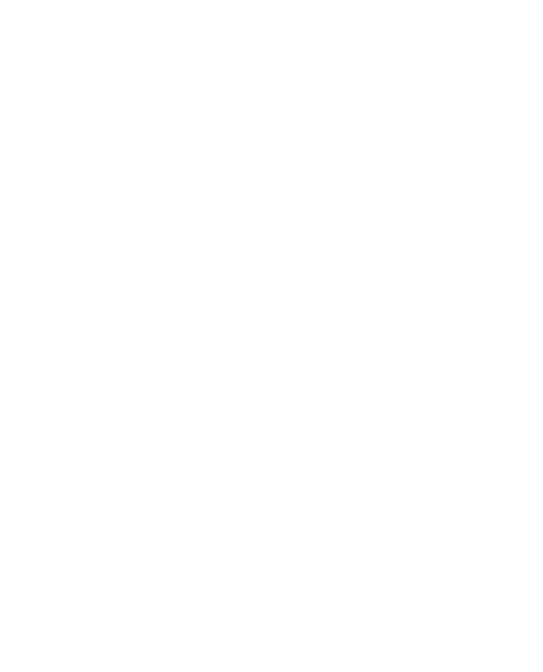 For the social network companies, it didn’t take long to realize that the latter form of value creation should be the real focus of their business models. Early ventures like MySpace primarily focused on the social activity among their account holders, working to provide better tools to help them manage their relationships. Today’s social networks see social tools not as their end product but as a means for acquiring data. Facebook, in particular, saw the big opportunity in the “information exhaust” produced by all that user activity to produce a higher-level intelligence layer that would be useful to other businesses. Having graphed its users’ relationships and interactions, it could offer anyone else interested in those users the insight to reach them with highly targeted services.

Let’s say, however, that you are a business that would like to see that kind of social graph of the interactions among enterprises and not just individuals – perhaps because you sell to business customers, or perhaps because of your need to deal with suppliers. All businesses operate within their own networks of vendors, partners, clients, competitors, and other entities — the favored term these days is to talk of their “ecosystems.” Wouldn’t that be a valuable space to map?

This is the next step in the evolution of the social graph — let’s call it the emergence of the “commercial graph” — and it is happening now. Commercial graphs depict relationships between businesses, based on their actual interactions as they are captured digitally. And they support highly relevant information sharing, analogous to the TripAdvisor example above. Commercial graphs will help businesses manage their own partner relationships better, and also help third parties to those ecosystems understand them and spot ways to make targeted offers to those within them.

Of course, businesses already use supplier and customer relationship management tools to manage their commercial relationships. We might see these as analogous to the MySpace era of social networks. The tools help individual businesses manage their interactions, but they do not generate a higher layer of intelligence to aid with new business development or new supplier discovery. They offer no visibility into another enterprise’s connections with other businesses, or its reputation based on a track record in dealing with others. By adding this new level of insight, commercial graphs will allow businesses to connect far more efficiently.

Commercial graphs visually display three things: the companies in an ecosystem, the relationships among them, and the reputations they have earned through their mutual dealings. As with social graphs, the depiction of the nature and strength of relationships between companies is based on actual interaction data. Unlike with a social graph, a company does not have to explicitly opt to join a network for it to be included in a commercial graph. Instead, its connections to others can often be derived from interactions recorded by other companies.

Smoke is a collection of airborne solid and liquid particulates and gases emitted when a material undergoes combustion or pyrolysis, together with the quantity of air that is entrained or otherwise mixed into the mass.
It is commonly an unwanted by-product of fires (including stoves, candles, oil lamps, and fireplaces), but may also be used for pest control (fumigation), communication (smoke signals), defensive and offensive capabilities in the military (smoke-screen), cooking, or smoking (tobacco, cannabis, etc.).

The commercial graph’s ability to depict each party’s earned reputation is its main source of value. A company’s reputation score is based on its performance across multiple business relationships. Think of TripAdvisor and Yelp, both of which have by now gathered input on so many different experiences with a given hotel or restaurant that they can present reputation scores, and indeed generate an entire reputation layer for hotels and restaurants. 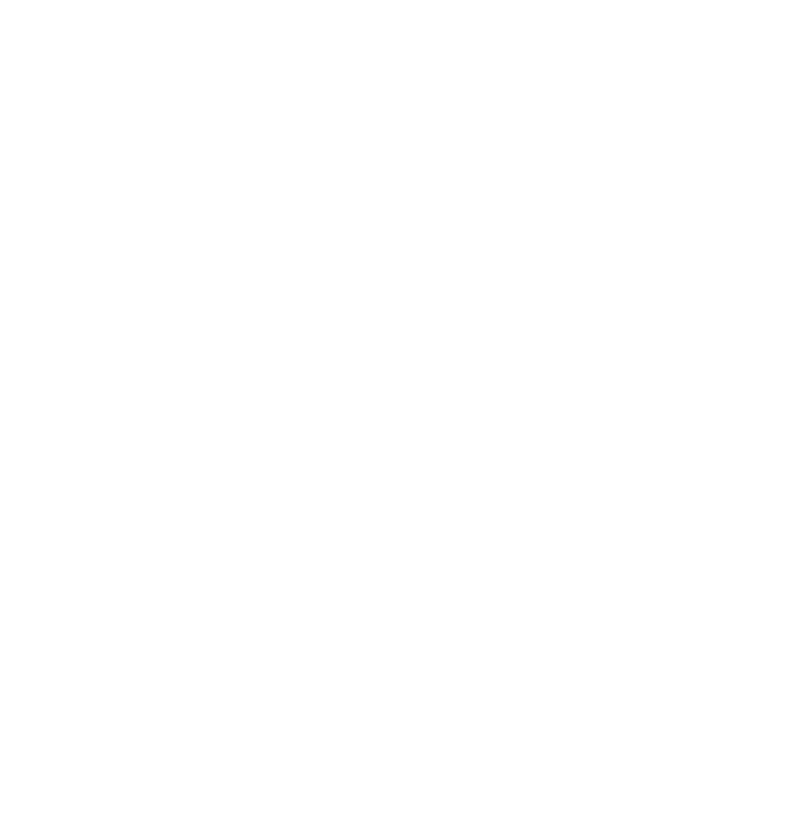 Importantly, however, commercial graphs don’t rely on explicitly stated (and subjective) opinions submitted through social mechanism. Instead, they rely on implicit indicators of quality and performance, which can be objectively observed in the business interactions between companies, and consistently weighted in the scoring. Universally disliked experiences such as slow turnaround, late delivery, or defaults on payments drive reputation scores lower.

When aggregated across an industry, these data add up to commercial graphs which can help companies assess the performance of their business relationships vis a vis industry averages. They help managers identify new partners and suppliers who are likely to outperform current ones. And they help companies benchmark their own performance against peers.

Let’s turn now to the opportunity this represents for the first developer of the commercial graph — the equivalent of Facebook — for a given industry. That business becomes a powerful platform provider, and establishes a strong, sustainable advantage. Yes, the software can be easily replicated, and better user experience and easy data portability can potentially pull users away to a new platform provider. But with the creation of a commercial graph, powerful network effects kick in. Because the value of the tool rises for everyone with every addition of a new participant, there is a shared interest in converging on one platform rather than allowing two to coexist.

Thus we see the various software providers that already provide the tools to manage business interactions (like procurement and invoicing) moving rapidly to capitalize on this opportunity. Companies like TradeShift, Procurify and SPS Commerce already capture interaction data through their workflow management tools. Much like Facebook, they are recognizing that the software is not the end product, and instead seeing it as a means for acquiring the data to produce valuable commercial graphs.

These software as a service (SAAS) providers are powering the first few instances of the commercial graph today. But they are not the only ones eyeing this new opportunity. LinkedIn’s Sales Navigator shows the company’s intent to move beyond connecting professionals to connecting companies. Payment startups like Square and cash-flow management startups like Pulse App also capture transaction data that can help them map out commercial graphs for small businesses.

Keep watching this space. In a world where commerce flows on networks, and business people increasingly devise strategies with an eye to their broader ecosystems, the rise of commercial graphs will be rapid. We need them to create the layer of intelligence for more efficient market interactions and healthy business relationships.